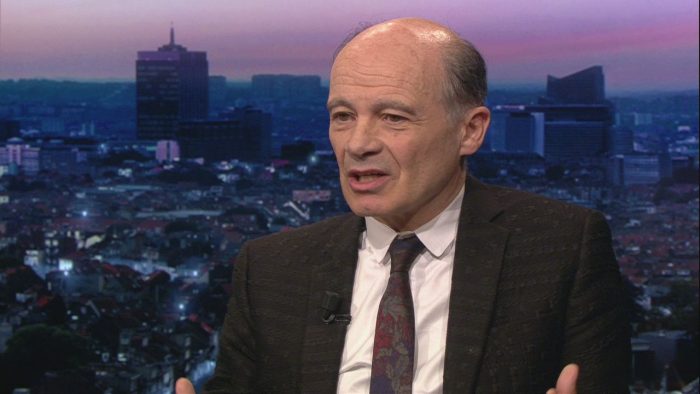 Child poverty refers to the state of children living in poverty and applies to children from poor families or orphans being raised with limited or, in some cases absent, state resources.

Children that fail to meet the minimum acceptable standard of the nation where that child lives are said to be poor. Wikipedia 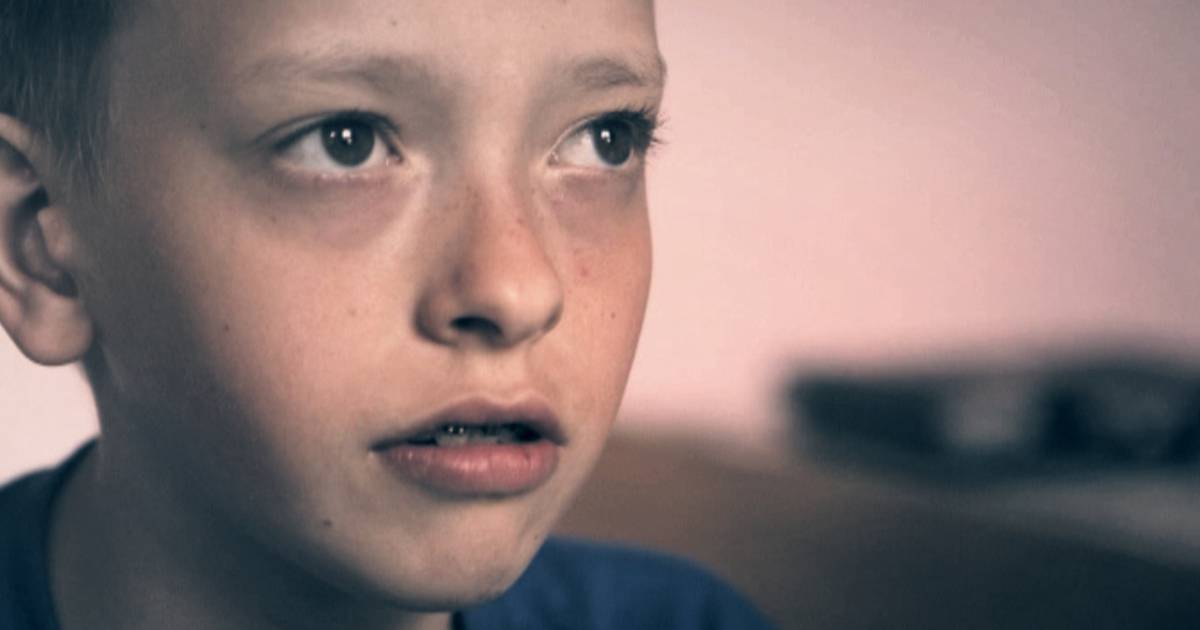 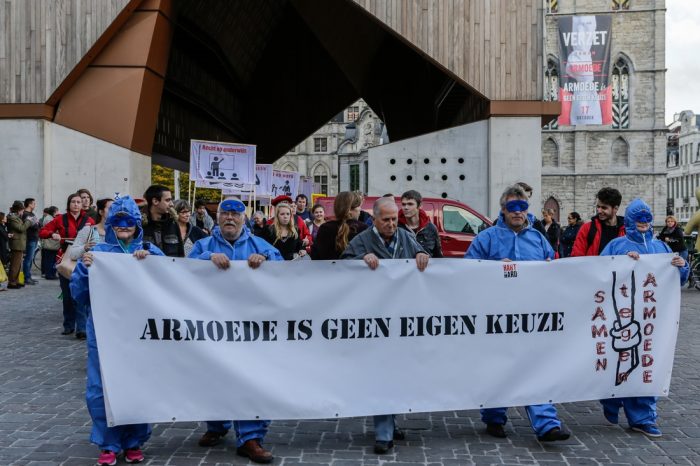 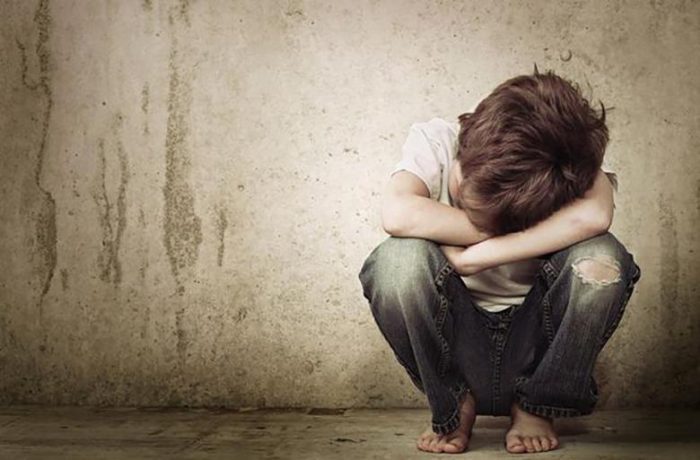 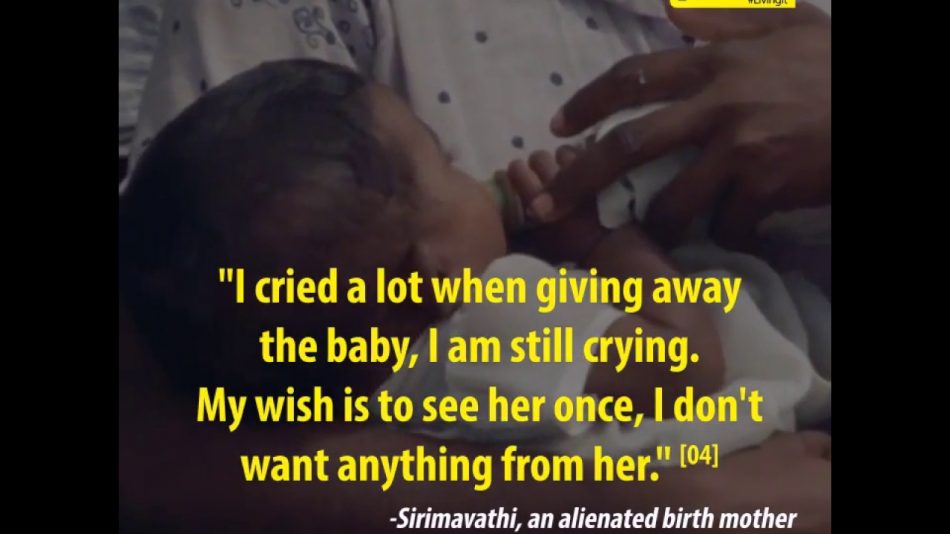 Idea
Two students came to Santa Cruz, Bolivia with the dream of making a documentary film about street children. After 4 months of working with the children they got the opportunity to start planning the film. Inspired by their own experience, they got an idea:

If people can get to see that there is hope for street children, then maybe bad attitudes can be changed and people can be inspired to help.

Shooting
The film was shot under bridges, in parks and water canals. It was shot on hot middays and cold midnights, at the break of dawn and in the pouring rain.

The children were always explained the purpose of the film before any recordings were made. Some of them pulled away from the camera and made it clear that they were not to be filmed. That was respected. Others were very enthusiastic about getting filmed and interviewed.

After a while the situation became more natural to both the children and the film makers. The camera was not a threat, nor a toy anymore.

The film does not try to persuade people into doing something. It is simply an eye opener, made to wake reflections in people. It shows the dreadful hopelessness of living on the street. It paints a picture of the evil circles of poverty.

It speaks about how drugs, abuse and violence is brought upon innocent children. But it also shows how a small child can keep up hope in the middle of it all. It shows that children can pull themselves through it, and even leave the street for good. It is possible!

This is what inspired two students to work with street children, and that is what they hope will inspire you who watch Barefoot Children -the documentary.

1091 ON DEMAND
Narrated by multi-Academy Award nominee Ethan Hawke, “Welcome Nowhere” tells the true story of one community of Roma people (commonly known as Gypsies) living in Bulgaria. After being evicted from their homes, over 200 of them are forced to live in shantytowns without proper sanitation. Despite years of promises from the government for housing, their living conditions only get worse while members of the community struggle to survive with what little they have. Documenting their fight for new homes and featuring interviews with leading Roma Rights experts, “Welcome Nowhere” paints a detailed picture of one of Europe’s most controversial issues.

6 Why are so many children living in poverty in the UK? – BBC Newsnight

BBC News
A third of all families with children under five in the UK are living in poverty — that’s 1.3 million children. What happens when Covid-19 batters already struggling families?
Newsnight’s UK Editor, Katie Razzall, has exclusively seen a report by the Joseph Rowntree Foundation and baby bank charity, Little Village, which shows poverty has worsened for families with children under five during the pandemic.

Small Steps Project
Children of The Dump is the true story of a group of children living on a dump in Cambodia who Small Steps Project helped off the dump. The documentary was premiered at Glastonbury Festival and the sound track donated to the charity by The Black Keys.

Videos like this should be shown in schools, to remind children theres more important things than what kind of games, computers, I-phones, other expensive things they take for granted. ect..
And maybe not to waste food, appreciate the nice homes, other comforts. This little girl (& the other children) are so appreciative of the things they have, even if they do come from the dump. 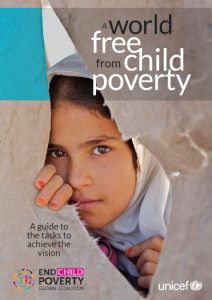 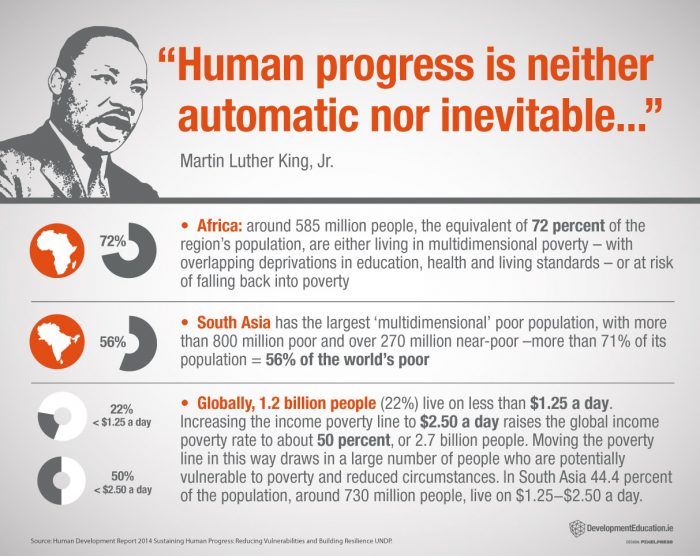 8 Gary Haugen: The hidden reason for poverty the world needs to address now

TED
Collective compassion has meant an overall decrease in global poverty since the 1980s, says civil rights lawyer Gary Haugen. Yet for all the world’s aid money, there’s a pervasive hidden problem keeping poverty alive. Haugen reveals the dark underlying cause we must recognize and act on now.
TEDTalks is a daily video podcast of the best talks and performances from the TED Conference, where the world’s leading thinkers and doers give the talk of their lives in 18 minutes (or less). Look for talks on Technology, Entertainment and Design — plus science, business, global issues, the arts and much more.
Find closed captions and translated subtitles in many languages at http://www.ted.com/talks/gary_haugen_…
Back to menu

Real Stories
In the United States, child poverty has reached record levels, with over 16 million children now affected. Food banks are facing unprecedented demand, and homeless shelters now have long waiting lists, as families who have known a much better life have to leave their homes, sometimes with just a few days notice. America’s Poor Kids meets three children whose families are struggling to get by, and asks them to tell us what life in modern America really looks like through their eyes.
Told from the point of view of the children themselves, this one-hour documentary offers a unique perspective on the nation’s flagging economy and the impact of unemployment, homelessness and poverty as seen through the eyes of the children affected.
Want to watch more full-length Documentaries? Click here: http://bit.ly/1GOzpIu

Real Stories
3.5 million children are growing up in poverty in the UK. It’s one of the worst rates in the industrialised world and successive governments continue to struggle to bring it into line. Struggling & without a voice, ‘Poor Kids’ shines a light on this pressing issue.
Want to watch more full-length Documentaries?
Click here: http://bit.ly/1GOzpIu
Back to menu

Rüschlikon is a village in Switzerland with a very low tax rate and very wealthy residents. But it receives more tax revenue than it can use. This is largely thanks to one resident – Ivan Glasenberg, CEO of Glencore, whose copper mines in Zambia are not generating a large bounty tax revenue for the Zambians. Zambia has the 3rd largest copper reserves in the world, but 60% of the population live on less than $1 a day and 80% are unemployed. Based on original research into public documents, STEALING AFRICA is an investigative story of global trade and political corruption where money and natural resources only flow one way, and in the meantime poverty becomes harder to escape.

We believe free access to information is a human right.

To combat unequal access to information THE WHY produces & donates documentaries to underserved countries and distributes them on a sliding fee scale to other broadcasters around the world.

60 Minutes
In 2011, 60 Minutes correspondent Scott Pelley reported on the economic struggle of families affected by the Great Recession.

MUST BE SEEN
Back to menu

World Vision Canada
Yvette is only 8 years old. She and her mother spend their days carrying heavy clay and making pots to sell. But business is slow, and they can’t afford food. Watch her story and see how you can you help through World Vision child sponsorship.
Visit http://worldvision.ca to sponsor a child like Yvette and make a difference today.
Back to menu

Just For Laughs Gags
The Virgin Mary steps on a lit candle scaring everyone who didn’t expect her to suddenly come alive. She then proceeds to wink at the victims while the always gorgeous and sexy nun prays god and thanks the holy spirit for this miracle.
A presentation of JustForLaughsTV, the official Just For Laughs Gags YouTube channel. Home of the funniest, greatest, most amazing, most hilarious, win filled, comedy galore, hidden camera pranks in the world!