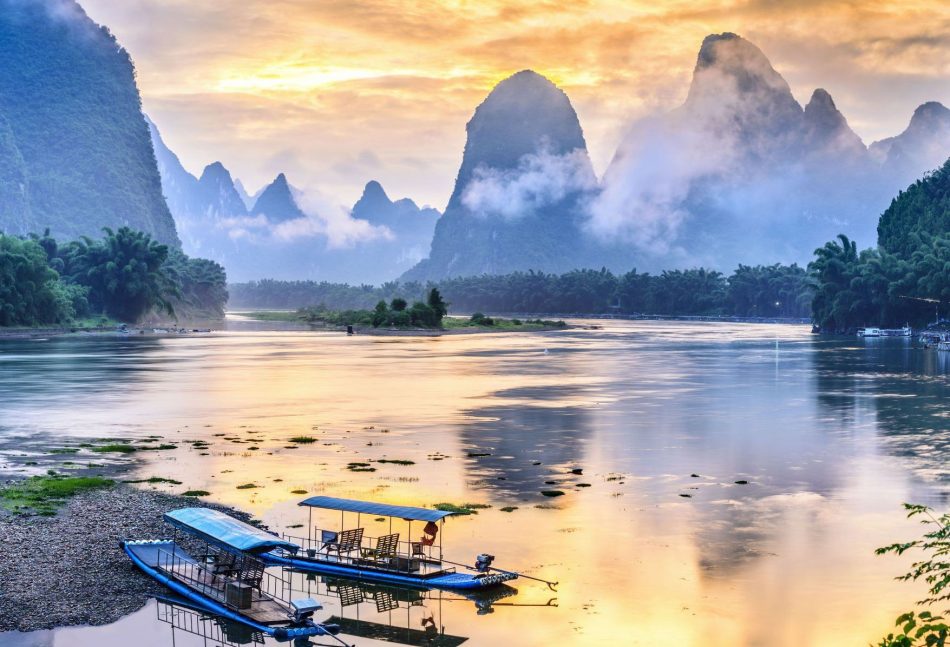 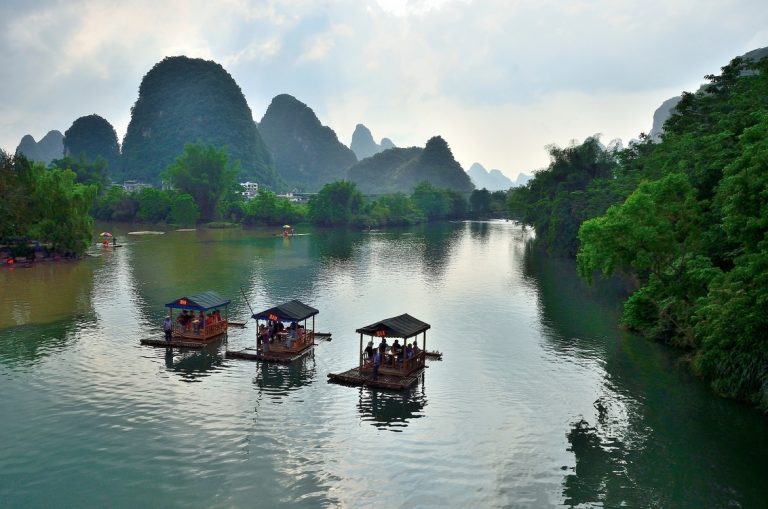 1 Deadliest Journeys – China : The dizzy valley of the forgotten

Best Documentary
The Duong valley road is the only means of access between China, Burma and Tibet. A road that is paved over the first thirty kilometres, but which quickly turns into an extremely perilous track. It’s considered the most dangerous road in China. Landslides, difficult passages where it’s impossible for vehicles to pass, mud, tunnels that are too narrow, there’s no respite for drivers. The road demands the highest concentration. The cliffs are vertiginous. The least turn of the wheel can be fatal. And when the threat isn’t coming from below, it may come from the rock walls. On this track, you cannot commit any errors. We take the road aboard an overloaded collective taxi. At the wheel is Tcheng. He’s been driving this road once a week for six years. In the taxi, we find Fong who has to get back to his remote village in the mountains. Together, they will take more than seven hours to cover less than a hundred kilometres. Troubles begin right from the start of the journey. The tunnel is too narrow. The passengers have to get out of the vehicle to widen the walls at the risk of bringing it all down. During this adventure we meet woodcutters, children who sell coal, Tibetan monks and Chinese adventurers seeking their fortunes This road may be the one that leads to El Dorado, the El Dorado of the lead and tin mines. –
Back to menu

Show Me the World
This guy Fong is heading back home to see his grandmother. One of the few remaining ethnic Lisu’s. He is taking with him a special gift, a pedigree pig that will be used for breeding. But he’s worried, the animal might die on the journey, considering the awful conditions.
Ever since China’s economy took off 30 years ago, the nation’s roads have been considerably improved.
This road in the middle of nowhere in the dong Valley is the only route open between China Burma and Tibet the Duong Valley, is still a wilderness thousands of square kilometers of jungle. It’s only inhabitants as slowly disappearing, the communal taxi left the city of Gongshan just over an hour ago, and the paved road has given way to a dirt track. The road conditions start to deteriorate and a fellow driver has bad news about the road ahead. Mobile phone signals are pretty much non-existent. from here on in. It’s vital that before they continue their journey, they call their loved ones and tell them exactly where they are.
Back to menu

3 Xinjiang: China, where are my children? – BBC News

BBC News
New evidence that children in China’s Xinjiang region are being systematically separated from their families has been uncovered in research commissioned by the BBC.
Critics of China’s government claim it’s an effort to isolate the children from their Muslim communities.
More than 60 parents, speaking in exile, have told the BBC their children have disappeared. John Sudworth reports.
Back to menu

It is one of the biggest human rights stories on the planet: China – specifically the province of Xinjiang – and the estimated one million Uighurs and other Muslim ethnic minorities currently held in massive internment camps there.

Previously, most of what the world knew about Xinjiang came through satellite imagery, carefully controlled official tours of the camps plus the accounts of some of those imprisoned there.

Now, the International Consortium of Investigative Journalists and the New York Times say they have troves of classified documents to work with – reportedly leaked from within China’s Communist Party.

Both organisations say the documents prove the camps are not about “re-educating extremists” or fighting violence, as Beijing would have the world believe – but to indiscriminately imprison and brainwash Xinjiang’s Muslim population.

In response, China has borrowed a phrase or two from offshore, calling the leaks “fabrications and fake news”. But as new evidence emerges, Beijing’s narrative is proving increasingly difficult to defend.

The leaks represent a quantum leap in our understanding of what is unfolding in Xinjiang – human rights violations on an historic scale.

“What’s most important about these documents is that they are evidence,” says Sophie Richardson, China director, Human Rights Watch. “You know this shows a clear intent by the second most powerful government in the world to politically re-engineer people’s thinking. What they should be taught, what they’re not allowed to say, what they can’t think any more. You know it’s one thing to read patently dishonest propaganda that talks about religious freedom being guaranteed to everyone in Xinjiang. When you sit down and read a ‘how-to’ manual by a government that’s a permanent member of the UN Security Council, it’s terrifying.”

CNN
CNN’s Matt Rivers explains why his investigation into Chinese facilities that the US says are detention camps is so difficult and why it’s important.
Back to menu

The BBC has new evidence that China is building a vast network of internment camps for its Muslim population in the western region of Xinjiang. Experts say one facility we’ve identified could be one of the biggest detention centres in the world.

It’s thought as many as a million Muslims from the Uighur community are being held without trial in Xinjiang.

China denies the claims, saying it has a programme of “vocational training centres” – needed to combat the threat of terrorism.

But the BBC has seen analysis that suggests the number of secure, prison-like facilities in the area has more than doubled in the past two years.

Accounts of life for individuals inside these places tell of abuse and humiliation.

Our China correspondent John Sudworth reports from a part of the country where journalists are often prevented from filming.

6 China’s Vanishing Muslims: Undercover In The Most Dystopian Place In The World

China’s Uighur minority live a dystopian nightmare of constant surveillance and brutal policing. At least one million of them are believed to be living in what the U.N. described as a “massive internment camp that is shrouded in secrecy,” while many Uighur children are taken to state-run orphanages where they’re indoctrinated into Chinese customs.

The Uighurs’ plight has largely been kept hidden from the world, thanks to China’s aggressive attempts to suppress the story at all costs.

VICE News’ Isobel Yeung posed as a tourist to gain unprecedented access to China’s western Xinjiang region, which has been nearly unreachable by journalists.

She and our crew experienced China’s Orwellian surveillance and harassment first-hand during their time in Xinjiang, and captured chilling hidden-camera footage of eight Uighur men detained by police in the middle of the night. We spoke with members of the Uighur community about their experience in these camps, and about China’s attempts to silence their history and lifestyle under the cover of darkness.

BBC News
The country has radical plans to meet President Xi Jinping’s huge promise to lift 43 million people out of extreme poverty in three years.
Back to menu

South China Morning Post
The remote Atulie’er Village, which is known as ‘Cliff Village’, is in southwestern China’s Sichuan province. Villagers need to climb down an 800-metre-high cliff to go to school or even go to hospital to give birth. Recently 84 households in ‘Cliff Village’ relocated to their new apartments.
Back to menu

9 Who Made Your Shirt? Child Labor in China

deberrycarson
This video is to help people understand what is happening to children in China. If you feel the same as I do and that child labor is wrong, visit my wiki to learn more
Back to menu