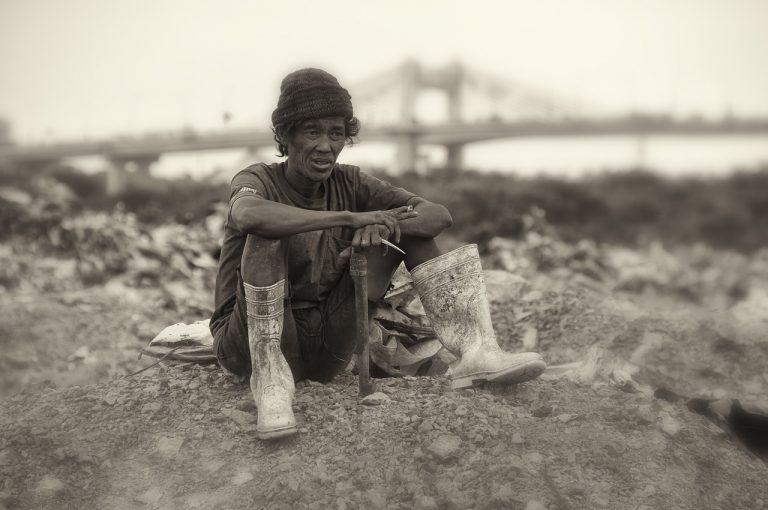 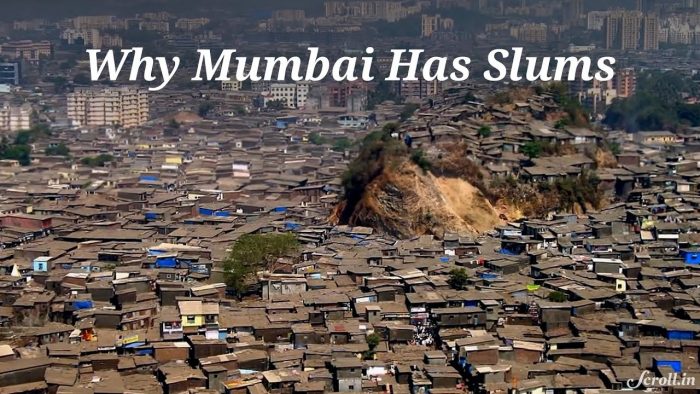 1 Not Everyone Is Happy About Mumbai’s Slum Redevelopment

Journeyman Pictures
Mumbai Makeover (2008): Locals are afraid that the ambitious rehousing programme in Mumbai’s slums will cause them to lose out.

Located in the heart of Mumbai, the Dharavi slum is like a city within the city. Now ambitious plans for redevelopment mean its days are numbered.

Home to one million residents, Dharavi is a hive of activity, providing Mumbai with an essential recycling service. However, the slum will soon give way to brand-new apartments. Developers claim everyone will be re-housed into better accommodation, but unfair rules mean most families wont be able to benefit from the change. Driven out of their homes, they will lose everything. As one mother puts it: ”We will stay here until they demolish, then we’re in the hands of God.”

3 Stories from Syria: The Innocent Victims

UNICEF
Syrian children discuss escaping the violence in the Syrian Arab Republic and their current situation in Lebanon as refugees.
For more information about the Syrian crisis, please go to: http://www.unicef.org/infobycountry/s…
The official UNICEF YouTube channel is your primary destination for the latest news updates from the frontline, documentaries, celebrity appeals, and more about our work to get the rights of every child realized.
Back to menu

RT Documentary
E-waste, the term given to discarded electronic appliances, is often shipped by developed nations to poorer countries such as Ghana. RTD visits the country’s most infamous dumping ground, Agbogbloshie. Locals call it “Sodom and Gomorrah” after the infamous Biblical sin cities. Its air and soil are polluted with toxic chemicals, while extreme poverty, child labour and criminal gangs are also rife. Learn more https://rtd.rt.com/films/toxicity/
Back to menu

8 The Children Risking Their Lives In Underwater Gold Mines

Journeyman Pictures
Children Of The Dirty Gold: An investigation into the use of child labour in dangerous Philippine underwater gold mines.
Many of Philippines’ 5.5 million child workers are risking their lives digging for “Dirty Gold” in unbelievable conditions. Desperate men and children scour underwater mine-shafts in this terrifying report.
Breathing through nothing more than a thin pipe connected to an air compressor, going 30 foot deep underwater for hours in search of gold is all in a day’s work for 16-year-old Gerald. “I’m afraid, if the earth collapses, I will get buried underneath” says the teenager. Surrounded by rock walls in the pitch black darkness of the water, the men chip away at walls for 3 hours. They find no gold. For many like Gerald school is a distant memory, and illegally diving for gold the only alternative to starvation. Hundreds of deaths by electrocution, drowning and even the possibility of Mercury poisoning have had little impact on compressor mining activities, which continue un-policed and unregulated. There appears little hope of change on the horizon. “If I could only give job opportunities – I will take them away from compressor mining. It is just that I have no alternative at this point” says Ricarte Padilla, Mayor of Jose Panganiban – Philippines’ so-called “Gold Coast”. As it is, the children and family men unearthing 60-80kg of gold per month see the lions share of wealth disappear into the Chinese black market.
ABC Australia – Ref 6514 Journeyman Pictures is your independent source for the world’s most powerful films, exploring the burning issues of today. We represent stories from the world’s top producers, with brand new content coming in all the time. On our channel you’ll find outstanding and controversial journalism covering any global subject you can imagine wanting to know about

IMPERATIVE TO SEE THIS VIDEO

It is haertbreaking painful what happens!
Back to menu

Journeyman Pictures
Gold Dust: Under Blaise Compaore’s leadership, Burkina Faso’s unregulated gold rush has had a devastating effect on mining conditions. This report digs deep into the industry, exposing the corruption beneath Compaore’s ruling.
Millions of people – including children as young as fourteen – mine in an unregulated industry for a few golden grams of hope. Marcel toils underground to support his family – but without the glittering rewards promised. “We all have hope, we hope to earn” he says, but “they rob us here…They treat the miner like an animal.” 17-year old Soumaele has been mining for two years. His thin body can go to even deeper than the older men, to places where the air is impossible to breathe and the tunnels are likely to collapse. Gold promises a great deal, but in an anarchic industry, teacher Soungalo Hema fears for the future of children like Soumaele: “You try and save them”, she says, “but a lot of the time it’s in vain. I ask myself ‘what will happen to all of us?'”
For similar stories, see:
The Children Working On Indian Coal Mines https://youtu.be/0ZA5Az09Zj4
Dangerous ‘Rat-Hole’ Mining Destroying India’s Environment https://youtu.be/jEcA6jnaRek
In Nicaragua Children Work in Quarries Instead of Going to School https://youtu.be/y35aStP7BHw
For downloads and more information visit: https://www.journeyman.tv/film/6750/g…
Wild Angle Productions – Ref. 6750 Journeyman Pictures is your independent source for the world’s most powerful films, exploring the burning issues of today. We represent stories from the world’s top producers, with brand new content coming in all the time. On our channel you’ll find outstanding and controversial journalism covering any global subject you can imagine wanting to know about.
Back to menu

11 Vote for me | The Slum (Episode 4) | Al Jazeera Documentaries

Vote for me: Elections in Manila

During election season in Manila, politicians are out fishing for votes, but the locals are not all convinced.

Politics is at the heart of any city and no more so than in the slums of Manila. Every three years, over 300,000 local councilors and chairmen and women are voted into their barangays, or districts, right across the country.

At the end of the typhoon season, with local election fever sweeping through Manila, politicians out in force fishing for votes.

Erlinda squats in the Happyland slum amongst the mountains of rubbish, where she has lived without electricity and running water for years. She is a little sceptical when local politician, Leny Reyes, comes knocking. Promises have been made before and as far as she as she is concerned, nothing changes.

Across the road, Vicky Reyes is fighting for another three-year term as chairman of her barangay.

While politicians fish for votes, local pastor and former businessman Ramil Mateo fishes for souls from his tiny church at the base of now abandoned rubbish tip. His biggest challenge however is whether he can keep his marriage together.

12 THE HUMAN Side of INDIA’S BIGGEST SLUM

Peter Santenello
One of the most connected places I’ve ever been to, Dharavi slum

For the majority of Manila’s slum dwellers, home is a school of hard knocks and the only way out of their desperate situations is in a box.

Generations have been born and will die in Tondo. But against the odds, a few do succeed in escaping the slums, and some even move on to better lives, achieving wealth and success beyond their wildest dreams.

Jessa Balote, 15, lives in Aroma slum where she shares one room with her family of nine. When they first arrived in Tondo, the family worked as scavengers – the default job for newcomers to the slums.

Elsewhere, mixed martial arts fighter Jessie Rafols faces hard knocks. He has become known as ‘The Finisher’ and excels among fighters in the Philippines.

Growing up in the slum has given him a hunger for success, but disaster strikes, and six months of training may come to nothing after he injures his knee four weeks before a fight.

Fighting is not the only way to break out of the slum. Would-be model Justine, 17, is earning her way out, performing in pageant and fashion shows. But she is also seeing the murkier side of the industry, and finding that the reality of making a living through modelling is far from glamorous.

This six-part series follows the residents of Manila’s Tondo slum as they live, love, survive and aspire in some of the world’s toughest living conditions.