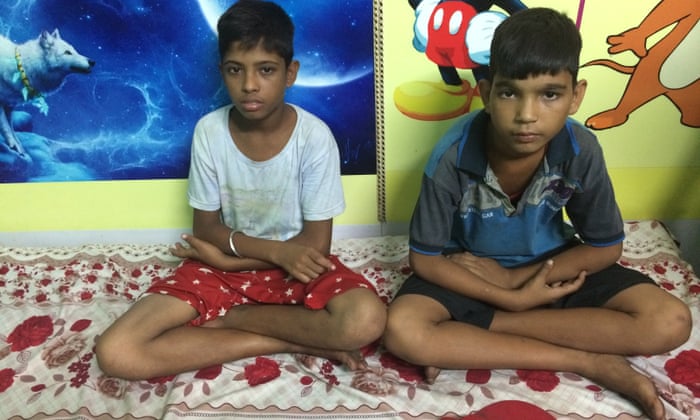 It is estimated that a child goes missing in India every eight minutes. Many are trafficked as part of a nationwide trade which is separating children from their families.

But despite this, it rarely dominates headlines, there’s little public outrage, or political will to end it.

The BBC’s Rajini Vaidyanathan investigates India’s child trafficking networks, and speaks to some of the victims.

CNN
In India, a child goes missing every eight minutes, a devastating statistic most felt by the parents left searching.
Back to menu

The interns of Aarti for Girls are happy to announce Giving for Girls Month! The Fundraising Team has a goal to raise $40,000 to fund 200 annual tuition scholarships for the girls who live and go to school at Aarti. Tuition includes school textbooks, uniforms, and meals.

For contributions in the US and Europe: https://www.gofundme.com/aarti-giving…
For contributors in India: donate on Milaap http://m-lp.co/aarti4g
For all contributions: https://fundraisers.giveindia.org/non…

Your support of any quantity, makes a world of a difference for the empowerment of these children, girls, and women.

RT Documentary
A child vanishes every eight minutes in India. Many fall victim to human trafficking and never see their families again. Girls are often abducted or tricked into slavery. RTD turns the anonymous statistics into the personal and heart wrenching stories told by devastated parents trying to track down lost children and a girl who spent a year being exploited.
Watch this video on the RTD website – https://rtd.rt.com/023lk
Back to menu

6 The Office of Missing Children

“I was home when I saw two vans pull up. They opened the van, and out came the kids. They were all walking in a line. I don’t know what’s actually going on in there. I hope they’re okay.” When a concerned neighbor sent this to Reveal from the Center for Investigative Reporting, Aura Bogado went to investigate. Read more: https://www.theatlantic.com/video/ind…

“The Office of Missing Children” was directed by Michael Schiller and reported by Aura Bogado, both from Reveal from the Center for Investigative Reporting. It is part of The Atlantic Selects, an online showcase of short documentaries from independent creators, curated by The Atlantic.

Every year an unknown number of children – most of them disabled in some way – are murdered in northern Ghana because of the belief that they are in some way possessed by evil spirits set on bringing ill fortune to those around them.

The practice is the consequence of ancient traditions and customs and is shaped by poverty and ignorance in remote and often marginalised communities. No one knows the exact number of these ritual deaths across Ghana, Benin, Burkina Faso and parts of Nigeria, but some believe it could be in the thousands.

For years, NGOs and the Ghanaian authorities have tried advocacy and education in an attempt to eradicate the practice but with only marginal success. Well into the 21st century, Ghana’s so-called spirit children are still being killed because they carry the blame for the misfortunes of everyday life.

In 2013, award-winning Ghanaian investigative reporter Anas Aremeyaw Anas set out to track down and expose some of those responsible for the senseless killings – determined to bring them to justice and stop the practice.

Back then, he wrote: “When I first heard about this I could not believe it was happening in my country in the 21st century … The practice originally emerged as a way for poor families to deal with deformed or disabled children that they cannot look after. These families approach village elders known as concoction men and inform them that they suspect their child to be a so-called spirit child.

The concoction man then takes the father of the child to visit a soothsayer who confirms whether or not the child is truly evil, without ever actually laying eyes on them. Once this confirmation has been received, the concoction man brews a poisonous liquid from local roots and herbs and force-feeds it to the child, almost always resulting in death.

Over time, this practice has become a perceived solution to any problems a family might be having at the time of a child’s birth. By blaming the child for sickness in the family, or the father’s inability to find work or provide money to support his dependants, these communities have found an otherworldly explanation for their problems … But infanticide has always been a crime against humanity.”

Now, five years later, Anas, spoke to REWIND about why he doesn’t want to show his identity, the dangers of undercover journalism in Africa, and what has become of the concoction men that killed those children.

“Most African journalists who do investigations have a series of dangers pointing at them. You just have to be yourself and think about how to survive. I came up with the beads that I wear, so people don’t see my face. I’m sure that some of my colleagues, in Nigeria or Malawi have other ways to protect themselves,” Anas told Al Jazeera.

For me, it is a good story when the bad guy is named, shamed and put in jail.

Talking about the threats facing investigative journalists, he said: “Generally, people definitely want to point guns at you or some will try to kidnap you. And most of these things have happened; getting death threats and legal suits is normal, most of my colleagues in the continent suffer that.”

“There is nothing more frustrating than doing a story on someone and then walking on the same streets with that person. It is even more dangerous and that can easily end the life of any journalist.”

“We don’t make stories so that people can just read them and smile in their bedrooms. We make stories that have impact on the society. For me, it is a good story when the bad guy is named, shamed and put in jail … Many people have gone to jail as a result of my work and I’m proud of it.”

Anas also talked about the concoction men that he met during his Spirit Child investigation.

“A legal process was started but they were too old, so at the time that the process could finish, some of them couldn’t even make it to court. But the key thing that happened in that story is that it told the community that whoever you are, when you attempt to do some of these things, you are going behind bars.”

“For the first time, those witch doctors were arrested and put before court. That sends a strong signal to all witch doctors to be careful, that when you are dealing with the life of a child it’s a completely different matter. And we can’t sit down for these children to be killed in the way they are being killed.”

HuffPost UK
Around the UK an estimated 140,000 children go missing each year – that’s 383 a day. Almost 75 percent are found within 24 hours however many remain missing for weeks or even years. Reports: UK meets family members who have been left behind and the police unit using new technology that could aid in the search for missing children.
Back to menu 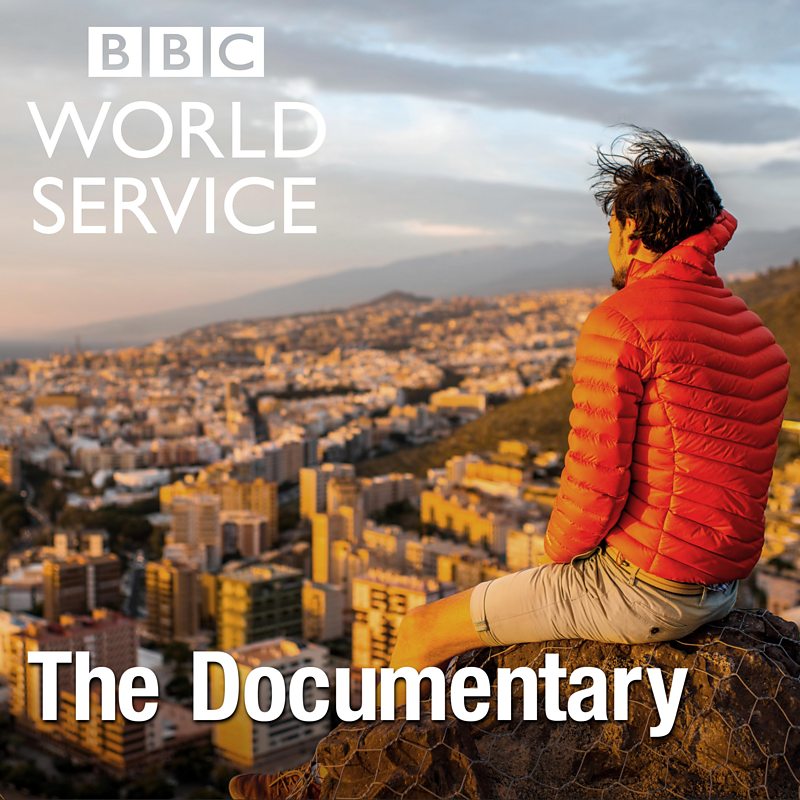 Native American women are trafficked, murdered and raped at five to ten times the national rate of other American women. The figures are gruelling. Each year, hundreds of girls and women go missing. Many end up dead. A complex system of tribal, state and federal law means many of these women are often failed by law enforcement when it comes to investigating their disappearances. LeAndra Nephin, from the Omaha Tribe of Nebraska, tells the story of America’s forgotten native girls, and how a new generation of warrior women is fighting back against abuse.

Tan Jingjing from China is convinced her son was sold to traffickers by her ex-husband.

She’s been searching for him for three years; by now he would be five. She hasn’t received any help from the authorities. But there is a glimmer of hope.

Every year tens of thousands of children disappear in China; there are no official figures. Tan Jingjing’s son went missing after her divorce. She suspects her ex-husband sold the boy – then aged 18 months. He probably ended up being adopted, and is just one of countless similar cases. Children are bought and sold in China via online forums. Even where a child has been kidnapped and sold under a false identity, corrupt officials cover up the deal as an adoption. Tan Jingjing has spent the last three years looking for her son, who would now be five.
_______

DW Documentary gives you knowledge beyond the headlines. Watch high-class documentaries from German broadcasters and international production companies. Meet intriguing people, travel to distant lands, get a look behind the complexities of daily life and build a deeper understanding of current affairs and global events. Subscribe and explore the world around you with DW Documentary.

Nun takes some volunteers to help with a huge box that turns out to be a stolen ATM. A presentation of the Just For Laughs Gags. The funny hidden camera pranks show for the whole family. Juste pour rire les gags, l’émission de caméra caché la plus comique de la télé!