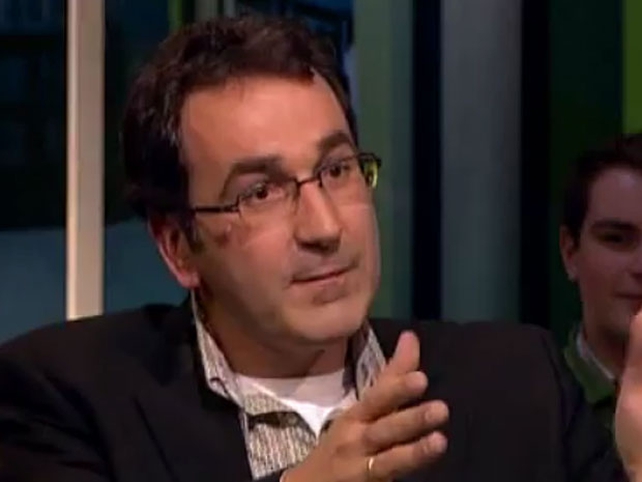 Diederik Stapel, a prominent Dutch social psychologist, until the summer 2011

1 How one man got away with mass fraud by saying ’trust me, it’s science’

When news broke this year that Diederik Stapel, a prominent Dutch social psychologist, was faking his results on dozens of experiments, the fallout was swift, brutal and global.

Science and Nature, the world’s top chroniclers of science, were forced to retract papers that had received wide popular attention, including one that seemed to link messiness with racism, because “disordered contexts (such as litter or a broken-up sidewalk and an abandoned bicycle) indeed promote stereotyping and discrimination.”

As a result, some of Prof. Stapel’s junior colleagues lost their entire publication output; Tilburg University launched a criminal fraud case; Prof. Stapel himself returned his PhD and sought mental health care; and the entire field of social psychology — in which human behaviour is statistically analyzed — fell under a pall of suspicion.

One of the great unanswered questions about the Stapel affair, however, is how he got away with such blatant number-fudging, especially in a discipline that claims to be chock full of intellectual safe-guards, from peer review to replication by competitive colleagues. How can proper science go so wrong?

The answer, according to a growing number of statistical skeptics, is that without release of raw data and methodology, this kind of research amounts to little more than “‘trust me’ science,” in which intentional fraud and unintentional bias remain hidden behind the numbers. Only the illusion of significance remains. 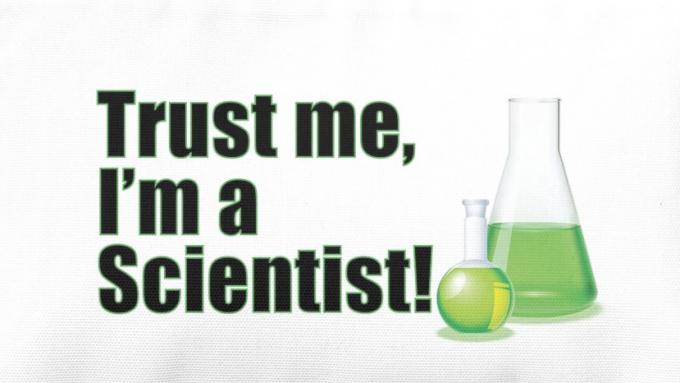 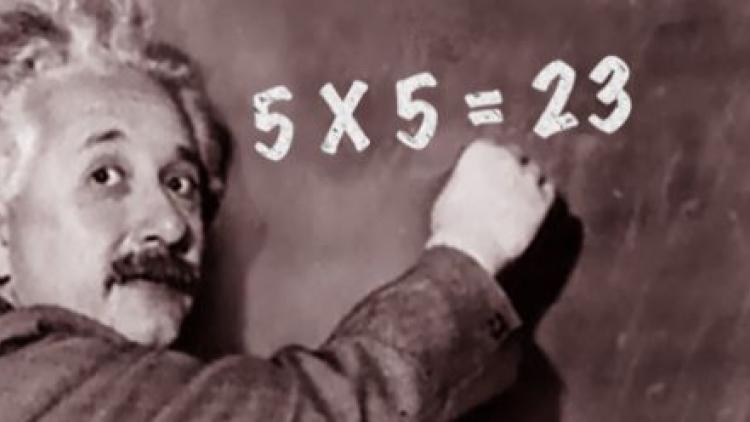 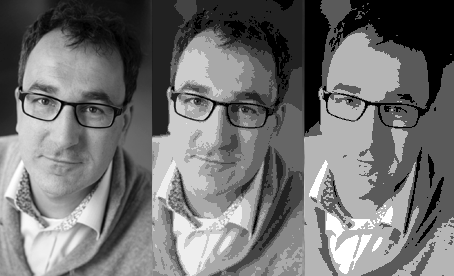 Suspecting fraud, he consulted a retired professor to figure out what to do.
“Do you really believe that someone with [Stapel’s] status faked data?” the professor asked him.

“At that moment,” Vingerhoets told me, “I decided that I would not report it to the rector.”

If Stapel’s status served as a shield, his confidence fortified him further.
His presentations at conferences were slick and peppered with humor. He viewed himself as giving his audience what they craved: “structure, simplicity, a beautiful story.” Stapel glossed over experimental details, projecting the air of a thinker who has no patience for methods. The tone of his talks, he said, was “Let’s not talk about the plumbing, the nuts and bolts – that’s for plumbers, for statisticians.” If somebody asked a question – on the possible effect of changing a condition in the experiment, for example – he made things up on the spot. “I would often say, ‘Well, I have thought about this, we did another experiment which I haven’t reported here in which we tried that and it didn’t work.’ ” 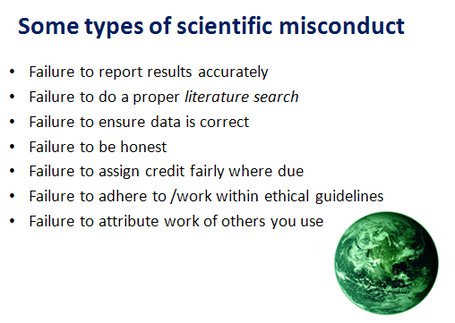 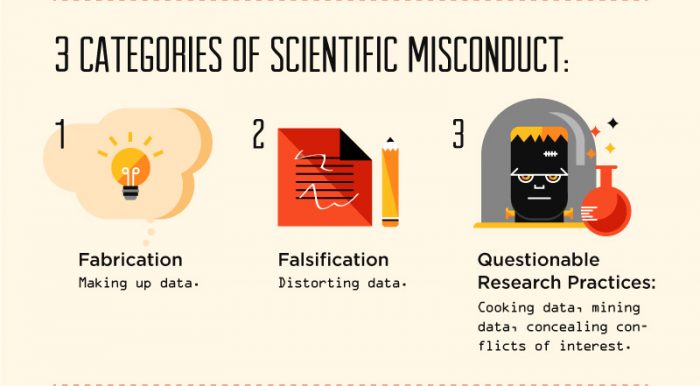 Definition Fraud, cheating in research, or research misconduct, which is the official term, is often defined as fabrication, falsification and plagiarism.

It may be tempting to dress up in borrowed plumage (plagiarise/refrain from referring to one’s sources), cook data (falsify data) or simply invent (fabricate) data, and disregard the fact that this violates fundamental and internationally accepted rules for good research practice.

Scientific misconduct is defined as falsification, fabrication, plagiarism and other serious breaches of good research practice that have been committed wilfully or through gross negligence when planning, carrying out or reporting on research (italics added).

Next page The Mind of a Con Man