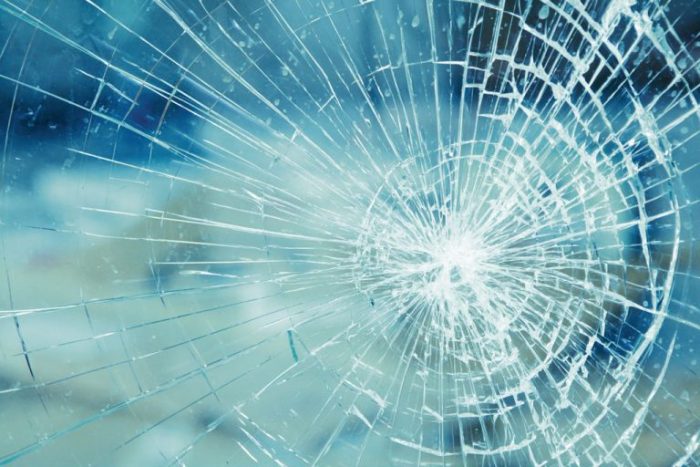 Justice – the other side of the coin is a paradox – justice can destroy a perfect life in the blink of an eye.

Downside: a disadvantage of a situation:

The downside of living here, of course, is that it is expensive.
Unemployment, inflation, and greater inequality are often the downside of a market economy. 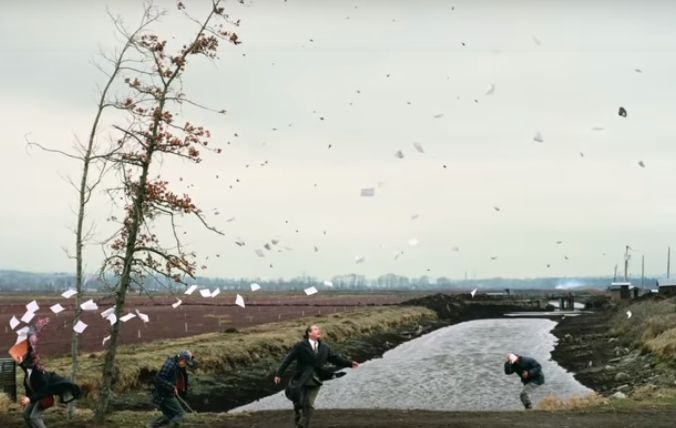 The opposite, less good, or less popular side of something:

We’re now starting to see the flip side of the government’s economic policy. 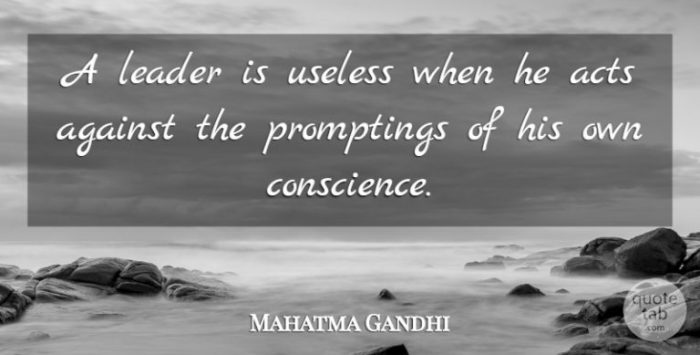 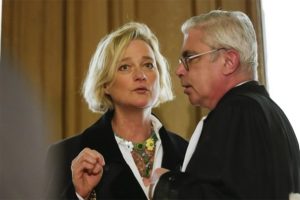 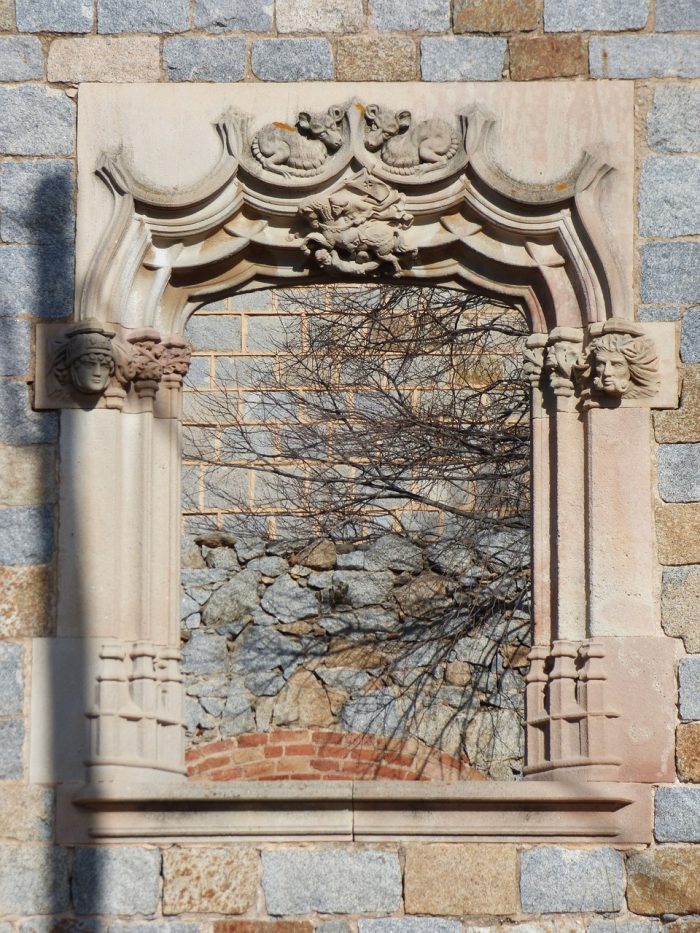 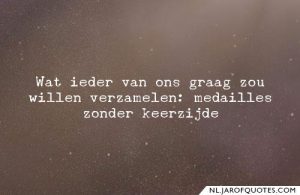 TEDx Talks
Lucia worked in a hospital, where she took care of the newborn babies. She was falsely accused of committing multiple murders.
As a Dutch licensed pediatric nurse, Lucia de Berk (Lucia de B.) was specialized in dealing with small children and taking care of babies. She was an employee of the Juliana Children’s Hospital. In 2001 she was the subject of a miscarriage of justice. Accused for murders she didn’t commit, Lucia de Berk was sentenced to life in prison.
This talk was given at a TEDx event using the TED conference format but independently organized by a local community. Learn more at http://ted.com/tedx

Next page ‘You cared about me’…